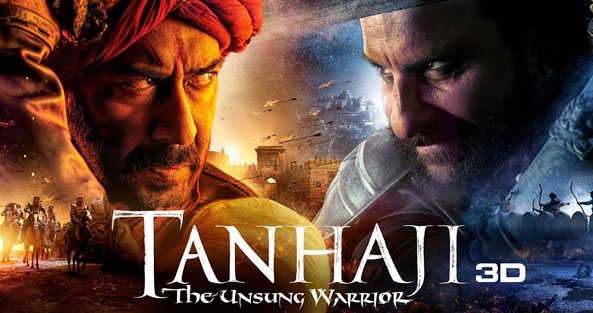 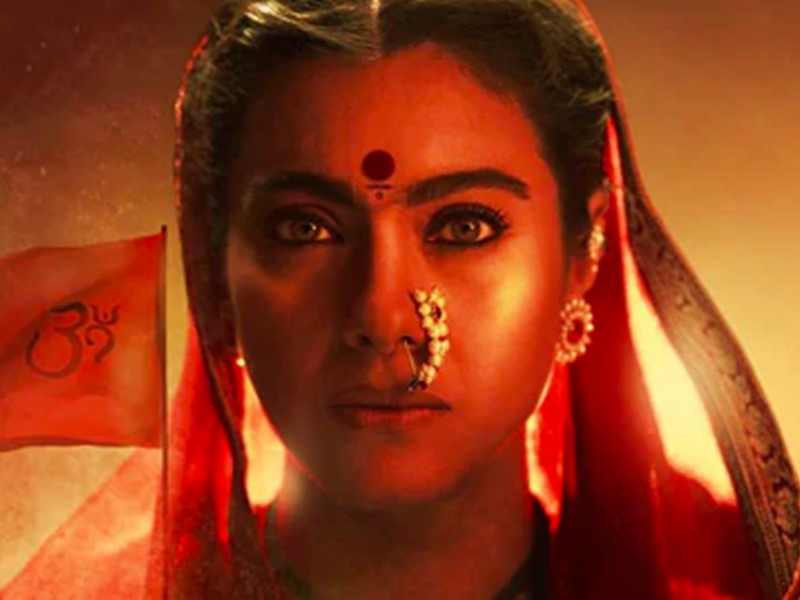 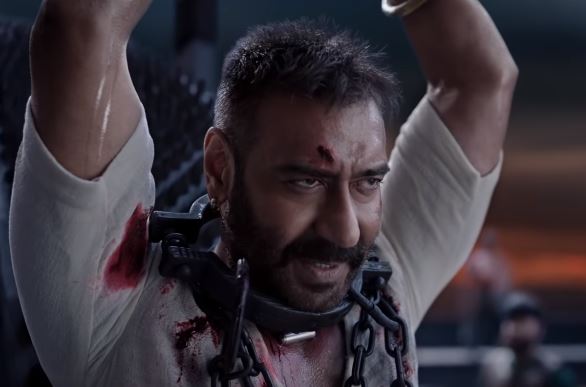 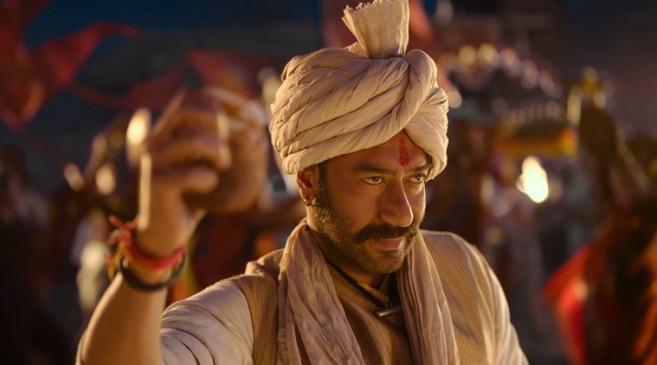 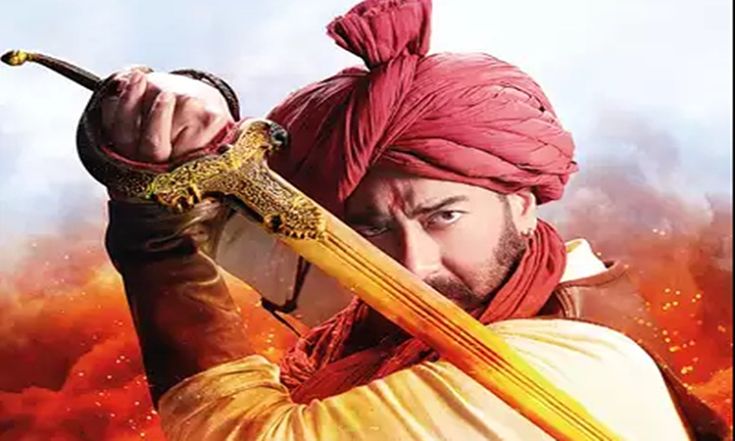 Tanhaji: The Unsung Warrior is an upcoming Indian Hindi-language biographical Epic period action film starring Ajay Devgn, Saif Ali Khan, Kajol, Jagapathi Babu and Sharad Kelkar. Directed by Om Raut, the film's narrative is set in the 17th century and based on the life of Tanaji Malusare, who was the military leader of king Chatrapati Shivaji maharaj, founder of the Maratha Empire.

Plot: It is based on the life of Tanaji Malusare, a 17th-century Maharashtrian Marathi military leader.

In the late 17th century, the Mughal Emperor Aurangzeb declares strategic hill fortress Kondhana as the capital of Southern India from which he planned to expand Mughal empire into South India. However, The Maratha Emperor Chhatrapati Shivaji Maharaj orders his General Tanaji Malusare to capture Kondhana at any cost to protect Southern India from Mughal invasion, while the Mughal emperor sends his trusted commander Uday Bhan to defend the fortress, thus leading to a battle between the two armies for control of the fortress. The Battle is known as the Battle of Sinhagad which decided the fate of Southern India.

Film is set in the backdrop of Money, Power & Business. largely based on the Stock market. more...
Home / Movies /Tanhaji: The Unsung Warrior