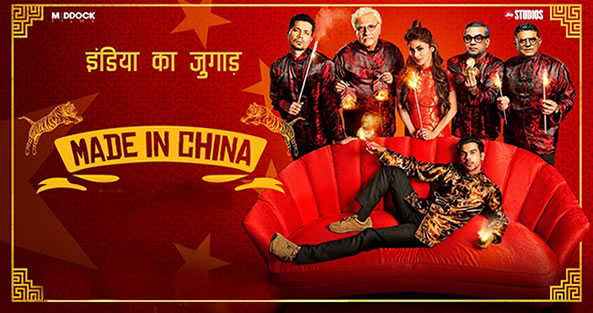 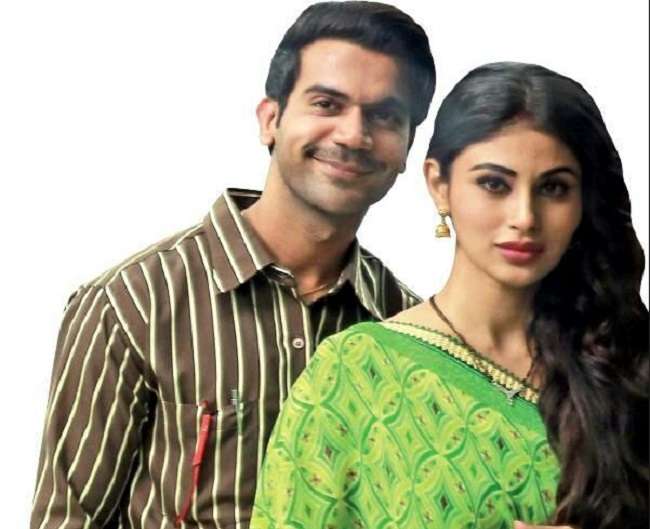 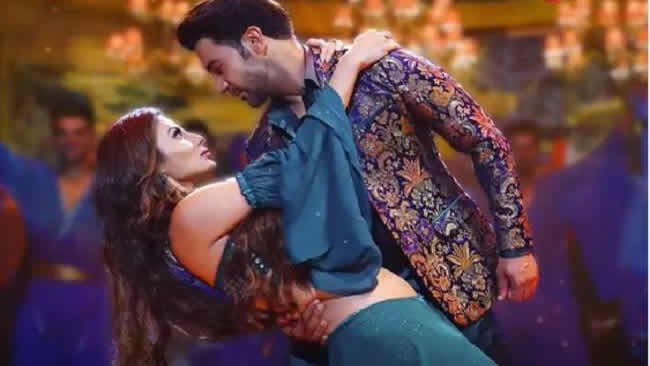 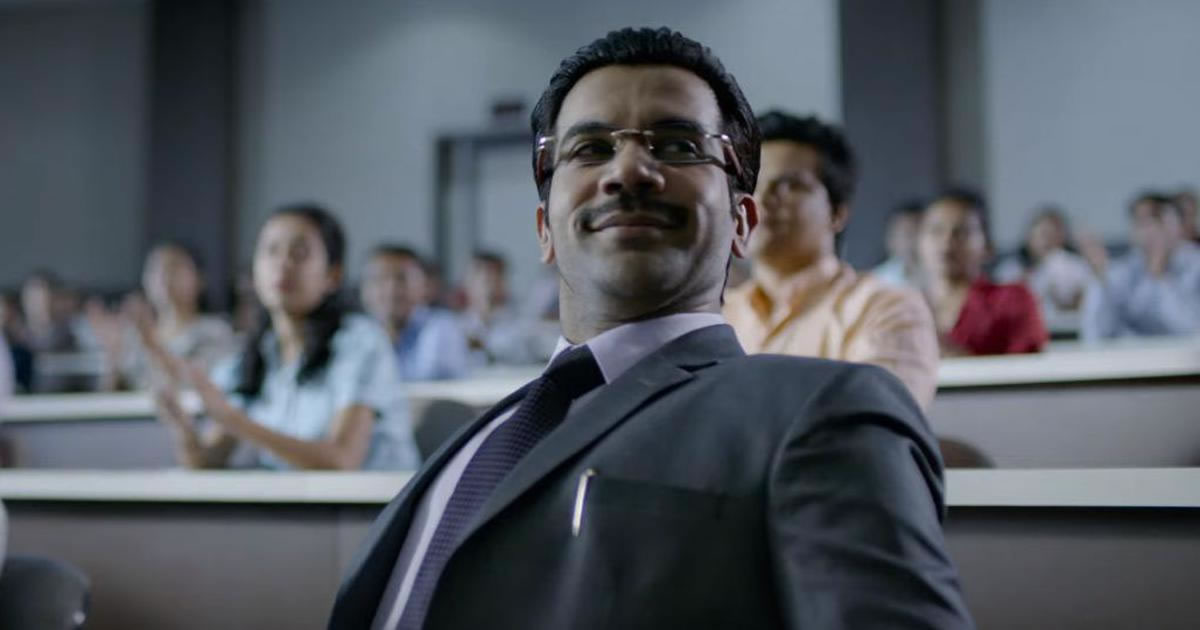 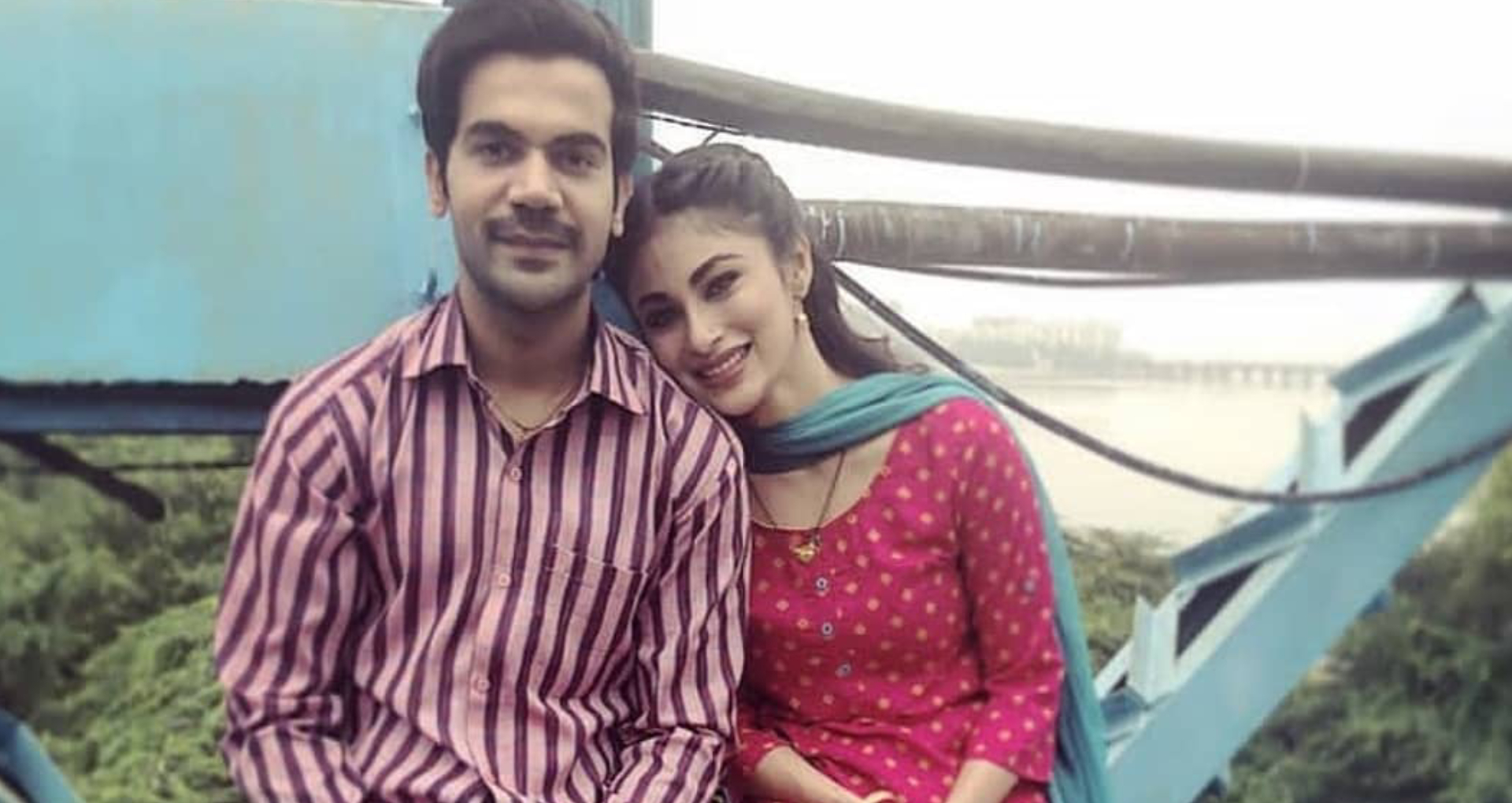 Made In China - Official Trailer

Made In China is an upcoming Indian Hindi-language comedy film directed by Mikhil Musale, director of National Award winning Gujarati film Wrong Side Raju. Produced by Dinesh Vijan under Maddock Films, the film stars Rajkummar Rao, Mouni Roy, Boman Irani, and explores the story of a Gujarati businessman, played by Rao, who goes to China to increase his business prospects.

Plot: Story of Failed Gujarati Businessman, who jumps into unknown world of China to get once in a life time business idea, which will change his life.

Film is set in the backdrop of Money, Power & Business. largely based on the Stock market. more...
Home / Movies /Made In China