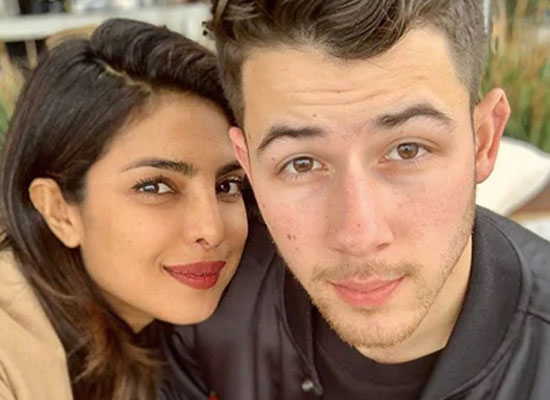 Recently, the monsoons in India have caused havoc in various parts of country. As per reports, Assam is severely affected by the floods. The floods have affected around 2 to 3 million in 27 districts and have claimed the lives of more than 60 people and more than half of the area of Kaziranga National Park and Pobitora Wildlife Sanctuary are affected by floods. Due to this natural calamity, numerous people are coming forward to extend support to Assam.
After making donations for flood relief work in Assam, Priyanka Chopra and hubby Nick Jonas have donated to Bihar flood relief. Priyanka also urged people to donate and shared links of some organisations who are doing relief and rehabilitation work in the state. “The monsoon in India have caused major devastation in many parts of the country. In the state of Bihar, which is where I was born, continuous heavy rains have caused major flooding,” read PeeCee’s tweet, adding, “Much like Assam, millions of people have been affected and many have been displaced as their homes were washed away in the deluge. As they grapple with this devastation, they need all the help that we can provide. Nick and I have already donated to a few organisations whose teams are engaged in the active relief and rehabilitation work in the state. Now it’s your turn #BiharFloods.”