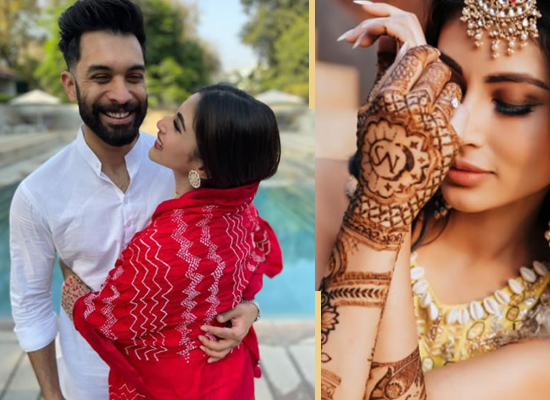 Finally, well-known actress Mouni Roy is set to tie the knot with beau Suraj Nambiar today in a grand ceremony in Goa. The couple had reached the wedding destination early this week and the ceremonies and rituals have already begun for Mouni’s big day.

As media source reported that Mouni and Suraj will be taking the plunge at a five-star resort in Goa, as per the recent update, the lovebirds will be tying the knot both as per Malayali and Bengali rituals. For the information, Mouni happens to be a Bengali beauty while Suraj belongs to a Jain family in Bengaluru. So, the twosome has reportedly decided to marry as per both the rituals. As per a daily, Mouni and Suraj will be tying the knot as per Malayali rituals in the morning today. This will seemingly be followed by a Bengali wedding in the evening for the couple. To note, the duo had their haldi and mehendi ceremony on January 26 which was attended by their respective family members and close friends.