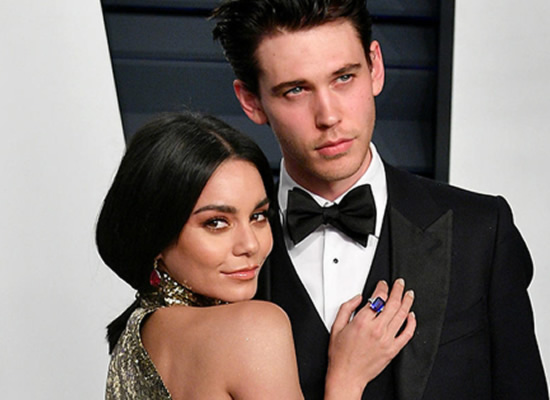 Hollywood stars Vanessa Hudgens and Austin Butler broke up because of "distance", as the two are hectic in filming their projects in different countries.
"They're just shooting on two different continents and it's a matter of distance. There is no bad blood at all, and they have a lot of respect for each other," revealed a close source, reports in an entertainment portal.
The 31-yera-old actress, is presently filming her new next "The Princess Switch 2".
While Butler appears to be busy with the production of Baz Luhrmann's forthcoming Elvis Presley biopic, in which he stars as the title role.
Though the pair are "split for now", a second source revealed they plan to "see what happens" and could reunite once their schedules settle down again.
"They have such a history and deep connection they could find their way back to one another. Right now she felt like he needed to go and be single and see if that's what he really wants," a media source revealed.