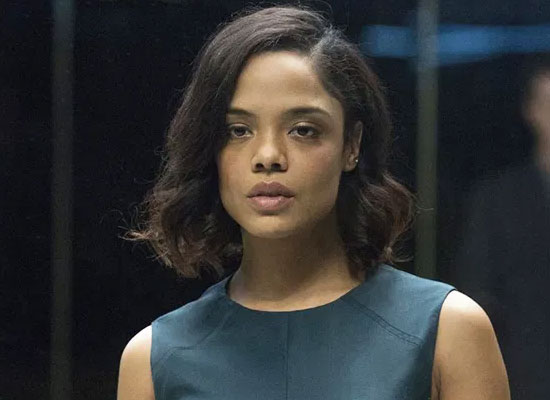 Recently, Hollywood star Tessa Thompson revealed about a terrible incident she encountered before the end of 2020. She lately appeared on Jimmy Kimmel Live and revealed about her New Year’s Eve.
During the discussion, the Creed actress disclosed that she wanted to spend a quiet evening with her friends and she was driving to their house, which resulted in something quite horrific and shocking. "I drove up a mountain to go to a cabin, and I thought, This will be totally safe because I won't see anybody," she clarified to host Jimmy Kimmel on the show. "But I got into a car accident, so I did have a socially distanced interaction."
"I got hit by a big monster truck on the highway," she further added. Tessa further explained, "Let's put it this way. It is as 'monster' as a truck could be, driving with a regular commercial license. I got hit, but I'm safe, obviously, and actually, the driver was very lovely in the end."