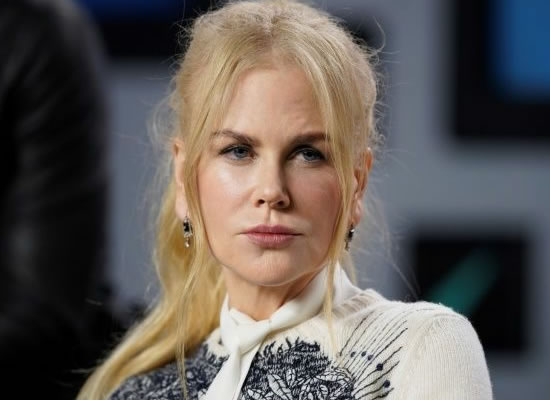 At the Toronto International Film Festival, Nicole Kidman talked about how enacting roles where the character goes through a difficult time can personally affect you, as per an entertainment portal.
"A lot of times when you're acting scenes that are very traumatic, your body doesn't know the difference... You take it on and you become that, and so much of it is then trying to shed that," revealed Kidman.
"It's something that I'm exploring, just as an actor with other actors right now, because how do you keep a lifetime of doing these sort of things - because it's so important to be telling these stories - but how do you actually stay healthy yourself, so that you can keep giving?" she further added.