Musician Martin Armiger passes away at the age of 70! Thu November 28th, 2019 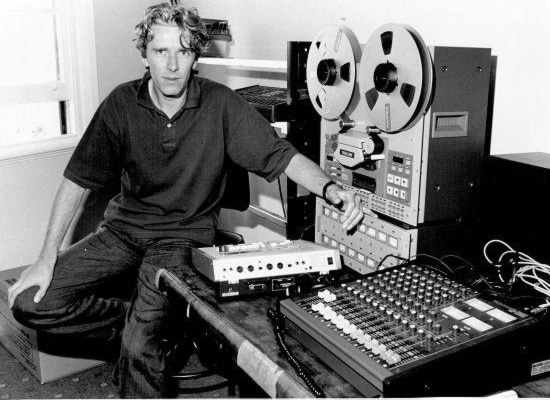 A musician turned record producer Martin Armiger is no more. He was 70.
Born in the UK as John Martin Armiger, he relocated to Australia with his family as a teenager. He is known for Australian movie classics Yahoo Serious' "Young Einstein" and the Alex Proyas-directed "Dark City" on which he was music producer and arranger, as per an entertainment portal. Armiger began his music career as a singer, songwriter and guitarist for legendary Melbourne based rock band The Sports. In 1972, he began his screen profession composing music for a short movie called 'Drac'.
From 1984, Martin was musical director for the Australian Broadcasting Corporation series 'Sweet and Sour,' a 20-episode, weekly pop music, drama TV series. He provided backing vocals, lead guitar, bass guitar, keyboards, drums and lyrics and produced the soundtrack album. He was also the head of screen music at the Australian Film Television and Radio School for 14 years.