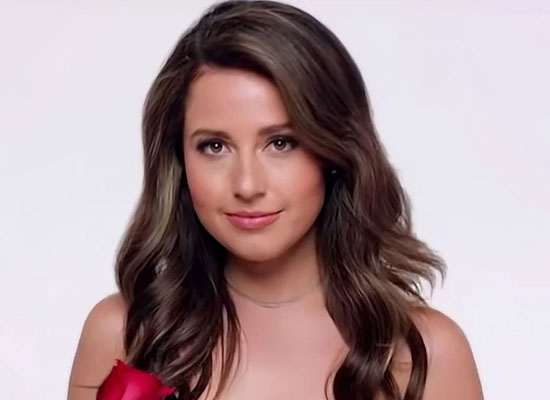 Hollywood star Katie Thurston was named as a lead for The Bachelorette's season 17 during a time when the franchise was going through a strange time. The franchise has been in the news for longtime host Chris Harrison's exit. The host came under fire in Matt James' Bachelor season after he defended the racially insensitive actions of a contestant on the show. Following the incidence, Harrison shared a public apology and also pronounced that he will be stepping away from the franchise for some time.
Afterward, Katie was approached to lead for the forthcoming season and while talking to a media source, Thurston disclosed it wasn't an easy decision for her to come on board. “You’re always going to question if it’s the right decision for you because you are opening yourself up to a lot of attention; attention that you might not want. It’s tough to be in this role," she told.
Thurston further revealed, "So of course it wasn’t an immediate yes for me. It was something I had to think about over time. I didn’t want to live life with the regret of not taking this chance to fall in love in this very unique way, so I said yes."