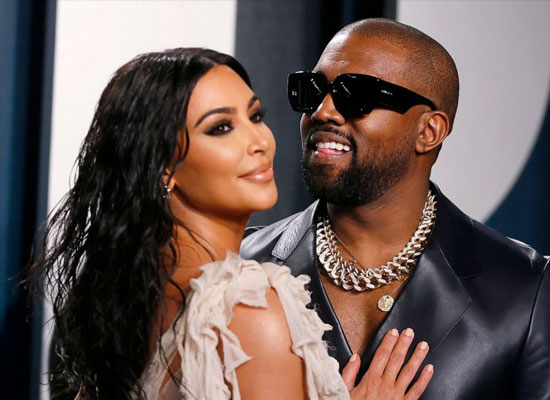 Kanye West has been making the news for his squirmish Presidential campaign rally in South Carolina where he claimed that he and Kim Kardashian had almost adopted their eldest child North West, 7. Furthermore, the 43-year-old rapper Kanye also lashed out at his wife through a series of tweets for allegedly trying to lock him up with a doctor and even exclaimed that he's been trying to divorce her for a very long time. Kim finally broke her silence over Kanye's episode, as divorce conjectures went rife, noting how "powerless" she felt in front of her hubby's bipolar disorder.
"Those who are close to Kanye know his heart and understand his words sometimes do not align with his intentions," Kardashian had penned. "I would like to apologize to my wife Kim for going public with something that was a private matter. I did not cover her like she has covered me. To Kim I want to say I know I hurt you. Please forgive me. Thank you for always being there for me," West later posted. The pair finally reunited as Kim flew to Cody, Wyoming where Kanye West is presently residing in his famous ranch. Kim was seen breaking down during a tense conversation with the 43-year-old rapper during a trip to Wendy's.