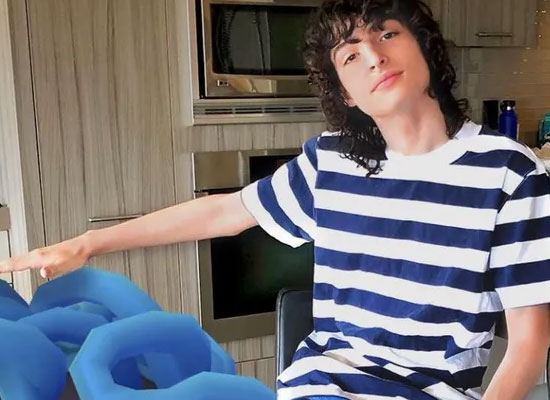 In a media chat, "Stranger Things" fame actor Finn Wolfhard opened up about his eating habits, reports in a media portal.
"I still eat like a four-year-old child, which is not a good thing when you're constantly travelling and feeling crappy because of your diet," he revealed.
Finn essays Mike Wheeler in The Duffer Brothers' directorial "Stranger Things".