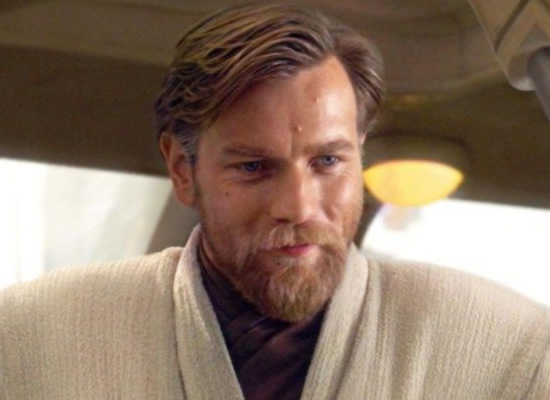 Well-known Hollywood biggie Ewan McGregor wore a pair of white trousers with a black pullover and dark trainers as he stepped out of his 1960s car, as per media reports. After taking breakfast, he made a quick trip back to the car to feed the parking meter some change.
Ewan McGregor, who is also known for his love of motorcycles, is believed to use the vintage Rolls to take his daughters to school.
On the film front, Ewan McGregor is set to enact his role as Obi-Wan Kenobi of the "Star Wars" saga in a Disney+ TV series.