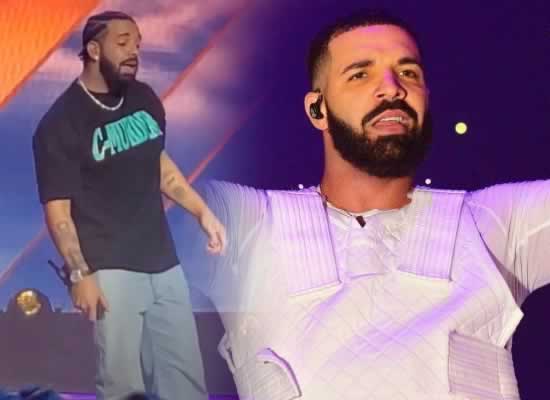 Canadian rapper, singer, and actor Drake sent audiences in a frenzy after he joined Backstreet Boys on stage and performed one of the band's classic numbers.
Drake and Backstreet Boys come together for a surprise performance. It all happened when The Backstreet Boys introduced Drake as their temporary “sixth member” during their Saturday night performance at the Budweiser Stage in Toronto. Drake himself took to Instagram to post a video of himself singing the band's famed track I Want It That Way and, in the captions, wrote, "When she says she’s over men in this generation and asks why I live alone…" Drake also posted an Instagram story that consisted of a snap of him sharing the stage with the Backstreet Boys and wrote, "I really made it."