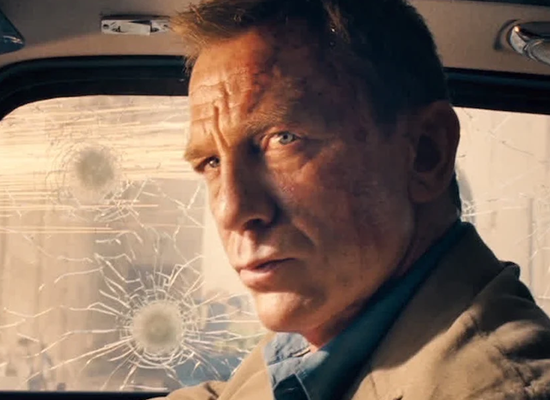 Recently, former James Bond star Daniel Craig opened up and talked about his potential successor who will be playing the role of the British spy after him.
The Hollywood biggie even shared some advice for his predecessor! “There’s a couple of things I’d say, but I mean, one, don’t be s**t, I would say you’ve got to grab it and make it your own. I think that’s the way to go forward.”