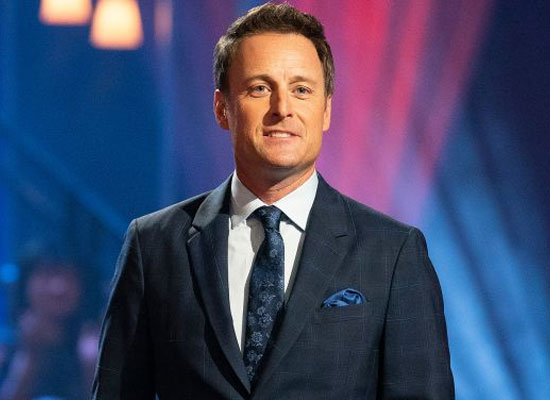 After taking a break from The Bachelor franchise, Chris Harrison has officially pronounced his exit from the dating reality show. Harrison who was known to have been a host for the reality show for numerous years lately confirmed his exit from the franchise via an Instagram post where he talked about being grateful for his stint on the show.
In a post of Instagram, Chris reflected on his journey of working on the famed dating reality show and revealed about what it means to say goodbye to it. He posted, "I’ve had a truly incredible run as host of The Bachelor franchise and now I’m excited to start a new chapter. I’m so grateful to Bachelor Nation for all of the memories we’ve made together. While my two-decade journey is wrapping up, the friendships I’ve made will last a lifetime."