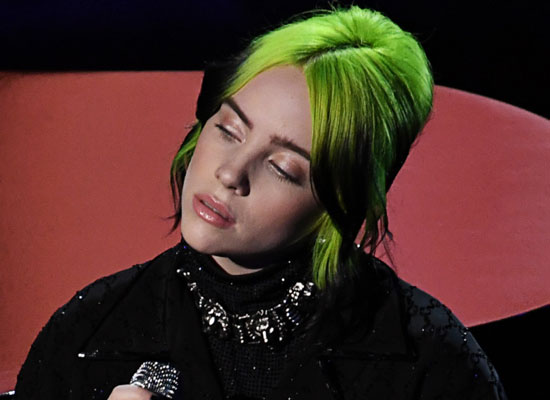 While Billie Eilish's stirring performance at the 2020 Academy Awards recently, was highly loved by her admirers, but Billie not think she did a good job. Billie performed a moving rendition of 1965 Beatles classic, Recently, during the ceremony in Memoriam segment, Billie told she believes she absolutely “bombed” the performance.
During a media chat, Billie reflected on her performance at the award ceremony and disclosed that she was sick during the show. She told she felt more comfortable performing at the Grammys 2020 because she knew the people sitting in the audience. They were all from her industry. All the celebs knew her and she knew them, which was not exactly the case at Oscars. She said she is not used to performing for movie stars and they did not feel like her people.