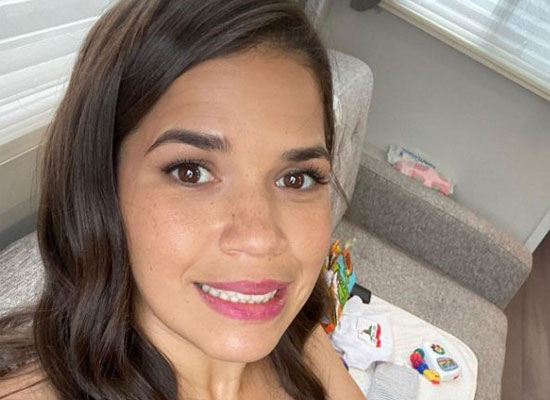 An American star America Ferrera opened up about her "very first audition" - during which she was told to "sound more Latina." Ferrera, 36, shared her story during a pre-recorded segment of the 72nd Emmy Awards on Sunday.
She disclosed that she was just 16 years old at the time of the audition. "I was this little, brown, chubby, valley girl, who spoke like a valley girl," Ferrera elucidated. "I walked in, did my audition [and] the casting director looked at me and she was like: 'That's great. Can you do that again, but this time sound more Latina?'"
Ferrera revealed she asked the casting director, "Um, so do you want me to do this in Spanish?" "And she was like, 'No no no ... do it in English, but just, you know, sound more Latina,'" Ferrera said she was told, adding that she quipped back: "I am Latina and this is what I sound like." "'Okay, sweetie. Thank you. Bye,'" Ferrera revealed the casting director told her.
When Ferrera went home to say her family, she said they weren't surprised by what happened.