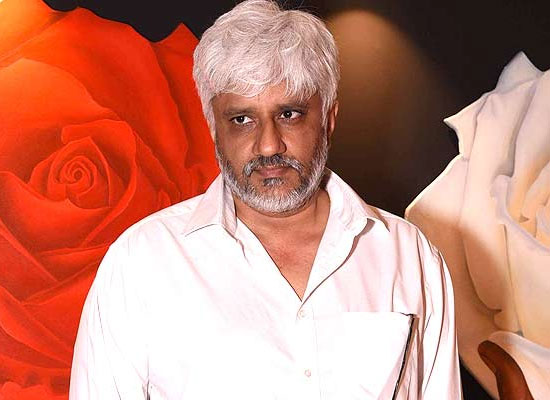 Recently in a media talk, filmmaker Vikram Bhatt has opened up on the topic of nepotism. Calling it nonsense, Vikram Bhatt also told that the viewers is responsible for making Alia Bhatt and Ranbir Kapoor stars. Speaking to a media, he told that nepotism does not guarantee success.
He revealed, "If a father could have made his son a star, then Sunny Deol son Karan Deol's first film Pal Pal Dil Ke Paas wouldn’t have been a flop. What did Sunny Deol do when the film did not do well?"
He further revealed, "If the audience had not appreciated the performances of Alia Bhatt and Ranbir Kapoor, they would have never become stars. The audience is responsible for making them stars and not their fathers. There were several actors - directors who got an opportunity from their families but the audience didn’t like their work and rejected them. I believe that nepotism is a nonsense discussion that has been going on for quite a while now like many other nonsense discussions."