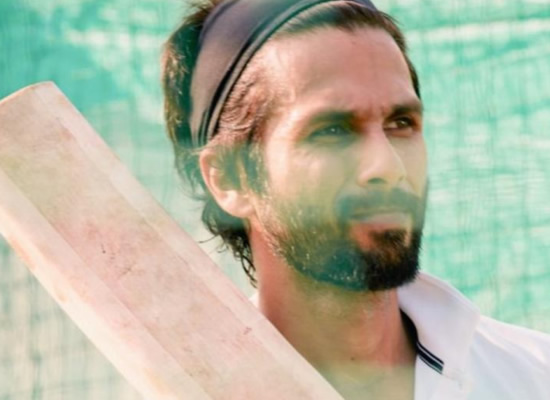 As per reports, Shahid had been prepping for his next Jersey from the past few weeks and was often spotted in the nets grooming his cricket skills. But, from the past 2 weeks, Shahid was totally out of action due to health issues.
Ahead of Jersey shoot, Shahid posted about his health and explained what he was going through before beginning the shooting of the movie. Shahid expressed that he was going through the same sleeplessness and anxiety which he usually felt before starting a new movie. Shahid posted, “Thank you all for all the concern and wishes. Last 2 weeks I was out of action but am well and raring to go now. #Jersey shoot starts tomorrow.  As usual pre shoot nervousness. Sleepless and anxious. Every character is a new challenge. And the responsibility of finding truth.”