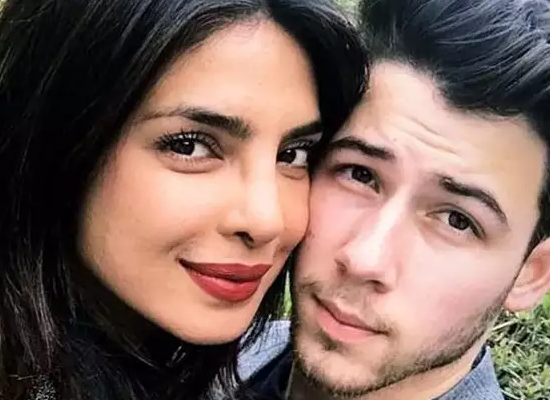 The International diva Priyanka Chopra Jonas enjoys a huge fan following all across the world. She has given a lot of hit movies in Bollywood, everybody has their set of favourite movies that she has worked in, and this includes her hubby Nick Jonas as well.
In a latest media chat with a daily, the Fashion star spoke her heart out about a lot of things from her career to personal life. She also disclosed about Nick’s favourite movie.
Speaking about this she revealed, “We both didn't know much about each other's careers when we met. So after we got married, we did a sort of ‘show and tell’. He showed me his earlier music and work and I showed him a few of my movies. Nick loves ‘Dil Dhadakne Do’, he's watched it multiple times.” When questioned if he understands Hindi, the Bajirao Mastani star responded, “Yes. I've told most people who meet us, don't speak in Hindi in front of him. He picks it up. He's a very astute man.”