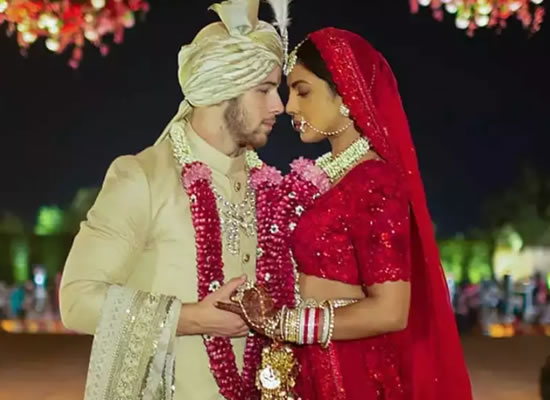 Nick Jonas and Priyanka Chopra tied the knot on December 2 and 3, in a fairytale wedding ceremony.
Recently, Nick revealed to a media source that he is planning something special planned for Priyanka on the occasion of their first wedding anniversary.
"Well, I don't wanna say what we're doing to celebrate because it's a surprise for her, and she might be watching. And if she is, then I wouldn't want the surprise to be spoiled. We will be taking a few days away from the tour to have some time," Nick revealed.