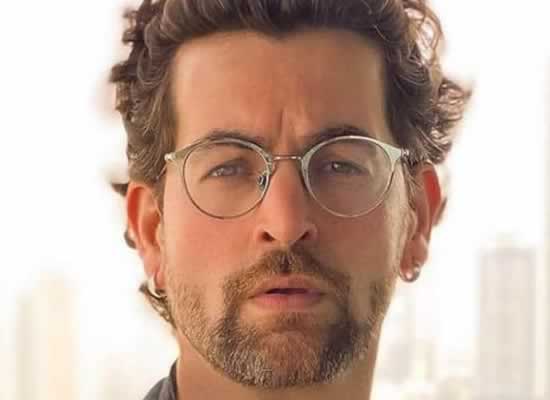 Bollywood actor and singer Neil Nitin Mukesh is a versatile star in Bollywood. He has worked in numerous films and has created a name for himself in the industry.
Recently in a media chat, the New York actor spoke on how many Bollywood films are just remakes and not original content these days. He also slammed Bollywood filmmakers and writers for not focusing on ‘original ideas and content’ and instead ‘remaking films’ all the time.
In a media chat, Neil Nitin Mukesh told that there are various sub-genres, like psychological thrillers, political thrillers, horror thrillers, and so on. The actor questioned why isn’t anyone exploring those? “We are still remaking films instead of coming up with original ideas and content. In Bollywood, we have original ideas, but I feel that we prefer to play it safe,” told Neil. The Johnny Gaddaar actor also spoke about how an actor’s worth is determined solely by commercial success which is why he tries to strike a balance by doing all kinds of films.