I need to earn more to be able to afford my dream, says Ileana D'Cruz! Fri November 15th, 2019 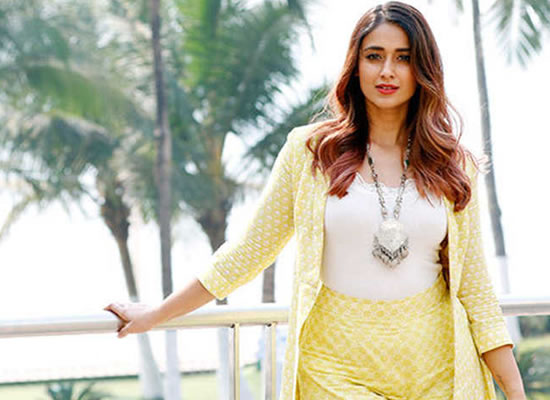 Bollywood star Ileana D'Cruz is a famous actor in Bollywood and South film industry as well. Ileana began her acting career in 2006 with a Telugu film titled Devadasu and later went on to star in some of the Hindi movies like Barfi and Rustom. Now, Ileana D’Cruz has now geared up for the release of her forthcoming Hindi movie, Pagalpanti. Recently, Ileana disclosed that having a sea-facing home in Mumbai is her dream though she has one that is a little away from the sea-front.
In a latest media chat, Ileana D’Cruz revealed, "Even now, I live a minute away from the sea but it’s a dream to have a house by the seafront. Right now, there is no concrete plan in place though I’d like this dream to come true in 2020. I have my fingers crossed. With a little more realistic view, I need to earn more to be able to afford my dream. At some point, it will all happen. As people, we’re all a little greedy for more but I am also grateful for everything I have today."