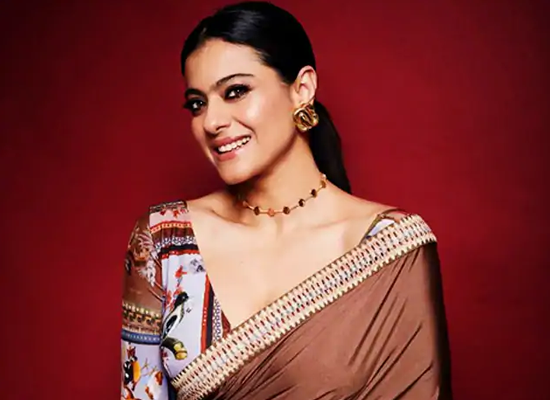 Recently in a media chat, Kajol talked about the relevance of OTT platforms. The actress was last in the Netflix movie, Tribhanga where she essayed the role of Anuradha Apte. Talking about the platform, Kajol revealed, “I’ve no issues with mediums and platforms. I’ve always maintained that I don’t want to work unless I love the project. That’s why I don’t do too many of them. My basic requirement is: I need to do good, quality work.” She adds, “It (web platform) has given us the ability to tell stories the way we want them to be told without having the pressure of box-office and an economic deadline to alter the storytelling.”
Kajol further stated that OTT platforms are more realistic. The Dushman actress revealed, “In web projects, you can speak so much more English than you normally would in films. It sometimes helps in giving a more real flavor in storytelling. That’s why when you watch English films on these platforms, they look more relatable than most of our Hindi films.”
Kajol will be next seen in actor-turned-director Revathy’s forthcoming movie The Last Hurrah.