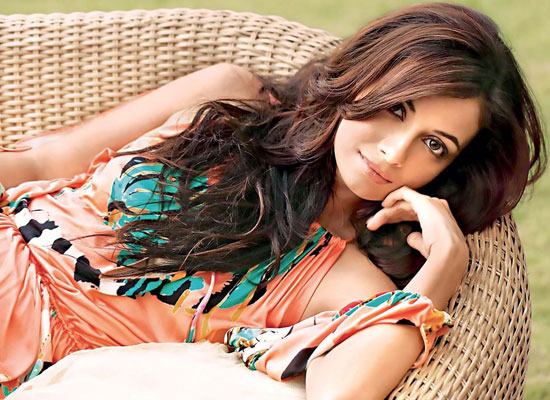 The movie Thappad is based on domestic violence. It spins around a woman who reassesses her marriage after her husband slaps her in the face in front of a group of people at a bash.
Recently, a press conference was held for the media which was attended by the whole cast of Thappad. Taapsee, Dia Mirza, Tanvi Azmi, director Anubhav Sinha and others had attended the press conference to promote their film. Since Taapsee is essaying a housewife in the movie, a journalist quizzed the cast whether while writing the script did it ever came on their mind to show Taapsee as a working woman instead of a housewife? To this, Anubhav Sinha told, "Some people choose to be a housewife and be a very happy housewife. Amrita was a happy housewife."
Dia Mirza revealed, "Housewives are also called as homemakers. It is such a valuable job. It is time that we stop calling them housewives. We can call them homemakers." The director cutting off Dia further said, "That is also a trap. Fraud that has happened with a woman that patriarchy has inflicted upon them." Then Dia Mirza cut him off and said, "If a woman is making her choice, it is her choice and we have to respect that also." Taapsee who was sitting beside Dia tried to calm the actress and then Anubhav said, "I am saying something else."
He further told, "Patriarchy has inflicted such immense fraud upon women, that you are a Goddess. You have more tolerance. It is your responsibility to save the house. You are being fooled." Dia continued to say, "A man can also be a homemaker."