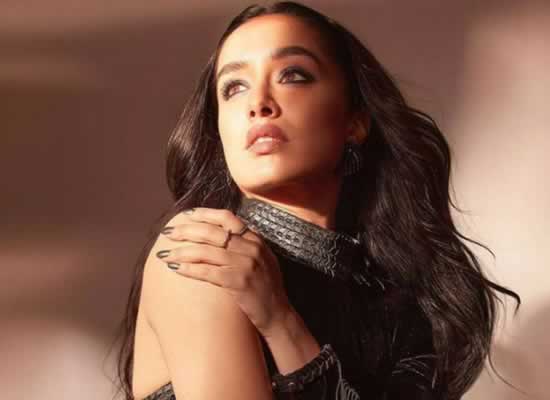 As per media updates, the makers of Sharddha Kapoor starrer Naagin will start work on visual effects from next month. “Naagin is a big project, and will require heavy VFX too. So the makers will start VFX modelling from June. Other pre-production work including casting for supporting actors and scouting for apt locations has already begun. Shraddha will start shooting for the film after completing her work on Luv Ranjan’s untitled next with Ranbir Kapoor,” reveal a source close to the development.
Earlier in October 2020, Sharddha Kapoor publicly announced that she will be a part of Nikhil Dwivedi and Vishal Furia’s Naagin. “It’s an absolute delight for me to play a Naagin on screen. I have grown up watching, admiring and idolising Sridevi ma'am's Nagina and Nigahen and have always wanted to play a similar role rooted in Indian traditional folklore,” the actress wrote on Twitter.