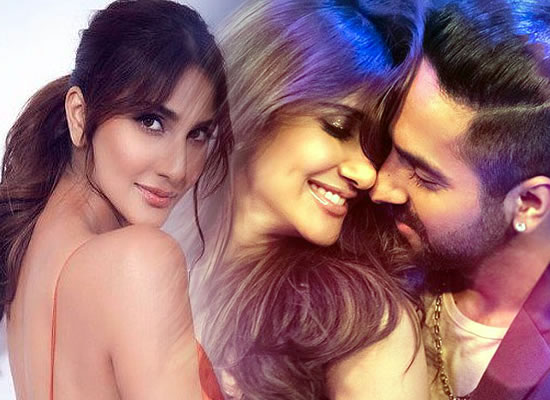 Presently, Vaani Kapoor is enjoying the success of her newly released movie Chandigarh Kare Aashiqui wherein she played the role of a trans woman. The movie starring Ayushmann Khurrana along with her garnered appreciation.
Now, in a latest media chat, Vaani Kapoor talked about the intimate scenes in her films and told that it is never easy to carry out such scenes. The Befikre actress revealed, “The intimate scenes in 'Chandigarh Kare Aashiqui' were included for a reason. But note well, neither in 'Chandigarh Kare Aashiqui' nor in 'War' and 'Befikre' was there any hardcore lovemaking scene. But yes, intimate scenes are never easy to carry out. Now for me, I need to trust the director. I won't work with a director in such cases if I feel he is dodgy and I cannot trust him.”
Furthermore, Vaani revealed that she spoke to trans women via video calls and they shared whatever they wanted to from their lives. “Gattu helped me to reach them. I also went through movies and even documentaries not just in English but French as well. I made crazy notes as I wanted to give full justice to the role,” revealed Vaani.