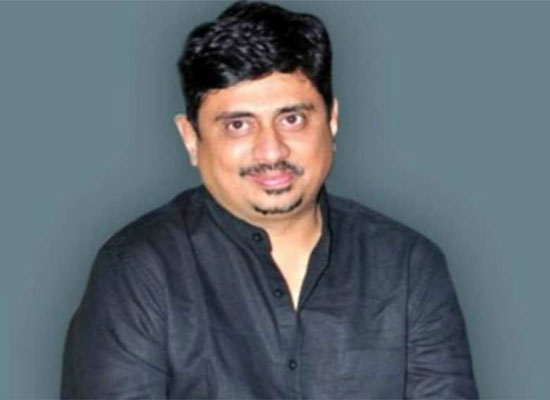 Umesh Shukla proved his mettle with the thinking man's films Oh My God! And 102 Not Out.
Now the National Award-winning director is about to give us a gem about the famous public prosecutor, Ujjwal Nikam. The biopic will tell the tale of the man who worked on some of India’s most prominent murder and terrorism cases, including the 1993 Bombay blasts, Gulshan Kumar’s death and the 2008 Mumbai terrorist attacks. I don’t know how Umesh and his co-writers will get all of Ujjwal’s fascinating life into a 2-hour story!