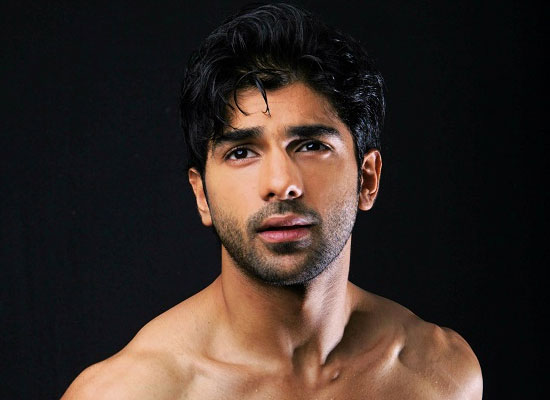 Taaha Shah's career in India didn't really take off despite working with banners like Yash Raj, Dharma and Excel.
The actor finally tired of waiting for good work back home and headed West. Luckily for him, it was the right decision because Taaha bagged Tony Stopperan's Draupadi Unleashed. The angrezi film that’s set in the British Raj tells the story of a girl who finds herself torn between love, an arranged marriage and a mysterious guru. Draupadi Unleashed had a limited release recently, so make sure to see how Taaha’s done when you get the chance.