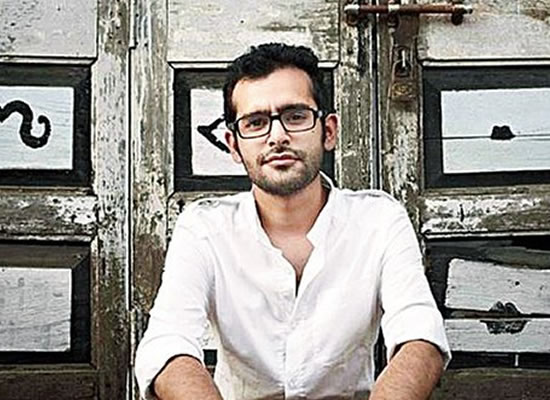 Shakun Batra wanted to make an Osho biopic but he ditched the idea when Priyanka Chopra announced a Hollywood film about the godman.
Well, I’m happy to say that he’s finally found another script that’s piqued his interest! Shakun is making a messy romantic drama with dark undertones that’ll be backed by his mentor Karan Johar, and the Kapoor & Sons guy is already in talks with Deepika Padukone to play the female lead. If all goes to plan then the movie will kick off in February. Watch this space for all the info I can find on this one!