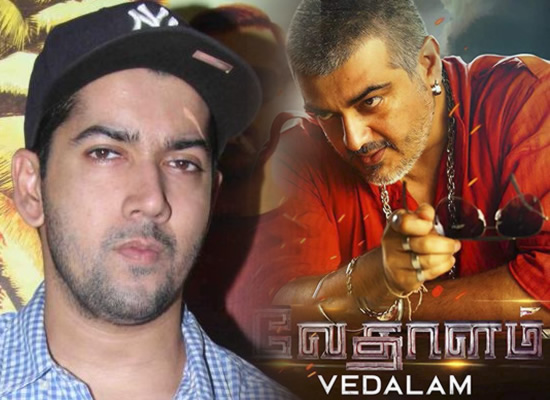 There's some confusion about Rohit Dhawan's next venture.
Last week there was talk he was making a sequel to his 2016 action-comedy Dishoom. Now there’s buzz that he’s actually remaking the South Indian hit Vedalam! The Bollywood take will be backed by Bhushan Kumar’s T-Series, and the two men have already cast John Abraham to headline the action entertainer. Vedalam was about a reformed mercenary who works as a taxi driver before his past catches up with him, and I think a Hindi version will go down pretty well!