Kartik Aaryan and Ram Madhvani come together for a remake of a Korean film! Fri October 30th, 2020 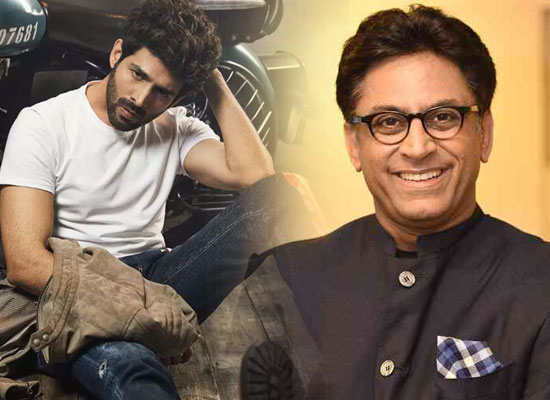 As per latest reports, Kartik Aaryan has been locked to star in Neerja director Ram Madhvani's next. The upcoming film is a remake of a top Korean movie.
A media source discloses, "It's a remake of the film The Terror Live. Kartik Aaryan will play the main lead, and step into the role of a newsman who's running against time to save the city. In the original film, the main protagonist discovers he's been rigged with a bomb after he has an exclusive interview with a terrorist who blew up a bridge. It's an edge-of-the-seat thriller and Ram Madhvani will be leading from the front."
No official comments from director Ram Madhvani as per media reports.