John Abraham to join SRK and Deepika Padukone for their next Pathan! Wed November 25th, 2020 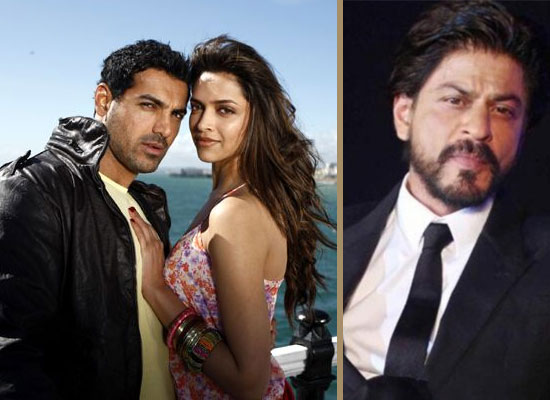 Bollywood's Baadshah Shah Rukh Khan has reportedly already begun shooting for his next Pathan. Reports also suggest that Deepika Padukone will join him soon.
Now, as per latest report, John Abraham is supposed to join the team for shooting this week. He will seemingly be joining in the next one or two days. The report also states that two sets have been erected in YRF studios and both of them are presently in operation. Apart from that, Aditya Chopra has also selected Abu Dhabi as their next shooting destination. It will also mark the second shooting schedule of Pathan.