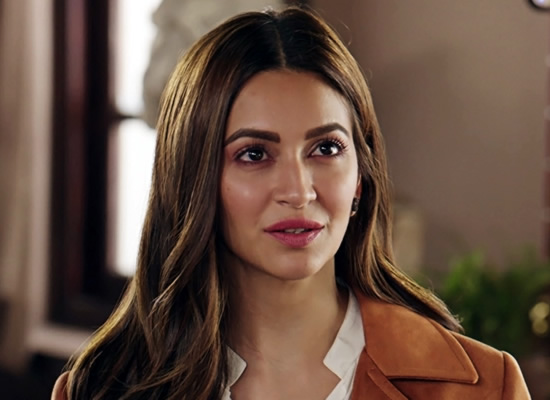 Kriti Kharbanda has exited Amitabh Bachchan and Emraan Hashmi’s Chehre.
The news is unexpected considering that she’d been a part of the film’s first schedule in May. What isn’t unexpected are nasty rumours that she was shown the door because of her unprofessional attitude and diva tantrums, but Chehre’s makers refuted those allegations. In fact, they even released a statement saying the parting of the ways was mutual and that they wish Kriti all the best going forward. Well, let’s see who replaces Kriti in the film.