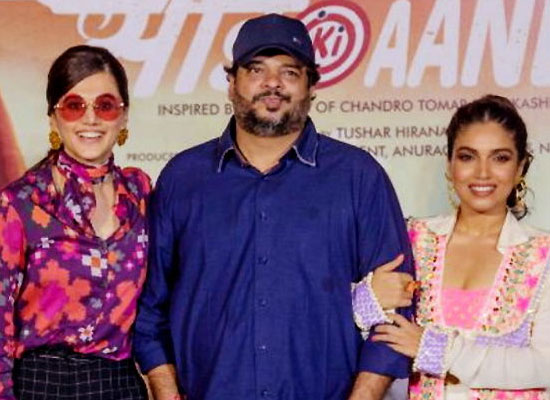 Tushar Hiranandani's directorial debut Saand Ki Aankh was a critical hit, with audiences loving the tale of two of India's oldest sharpshooters.
That’s why it’s no surprise that his second film will also be based on a true story. Tushar has confirmed he’s reteaming with his Saand Ki Aankh writer Jagdeep Sidhu for a film about a young desi entrepreneur. The filmmaker isn’t revealing the identity of his muse yet, but he’s let slip that it’s a 25-years-old from a small town. I wonder who the mystery man, or woman, is!