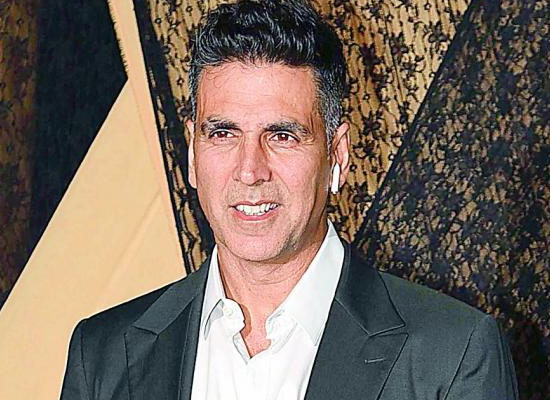 First Shahrukh Khan was linked to the villain's role in Dhoom 4, axnd then Salman Khan's name was thrown into the mix.
Now there are fresh rumours that Akshay Kumar might play the baddie in a reboot of the action series! There’s also buzz that Aditya Chopra has suggested that his younger brother Uday and Abhishek Bachchan be replaced by younger A-listers. I should remind you that there has been no official confirmation from Yash Raj Films, so I’d wait for that before getting too excited.