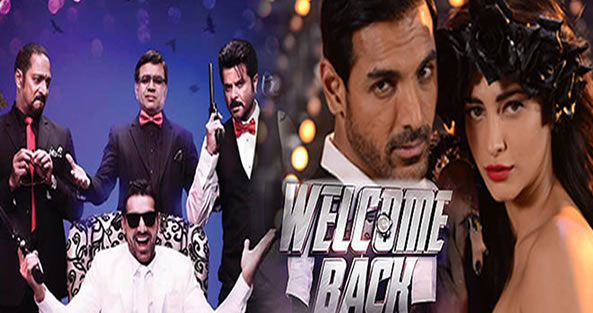 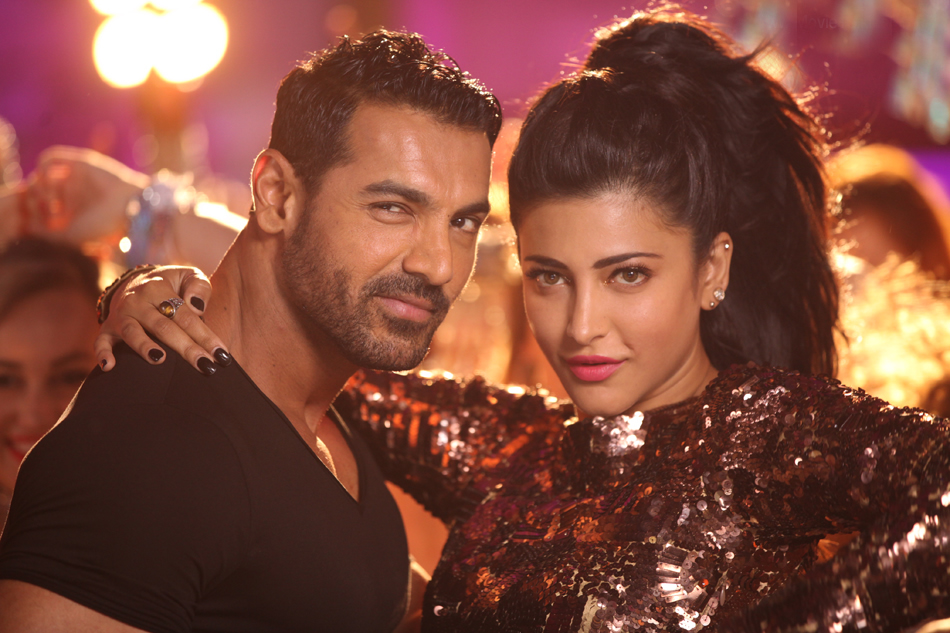 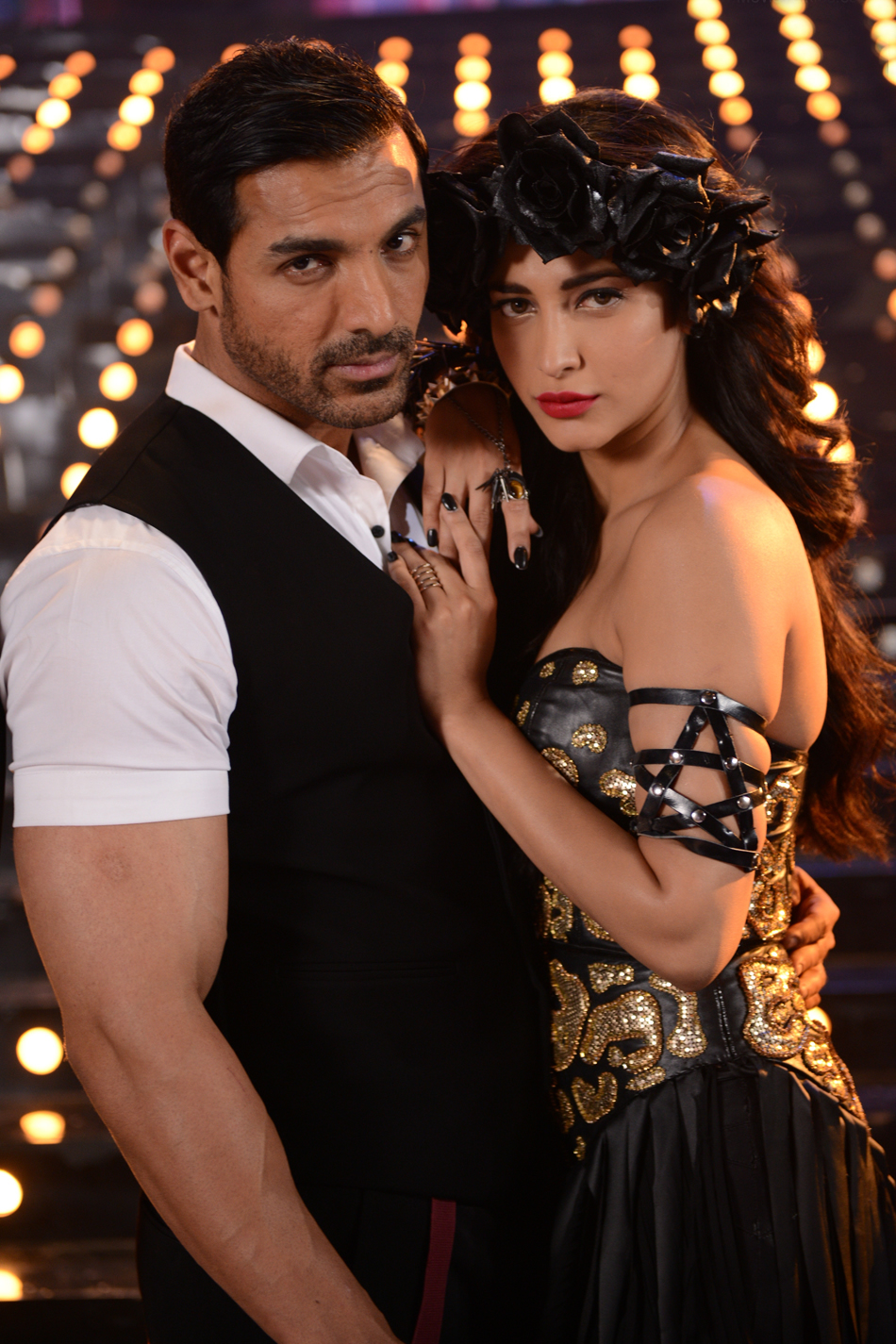 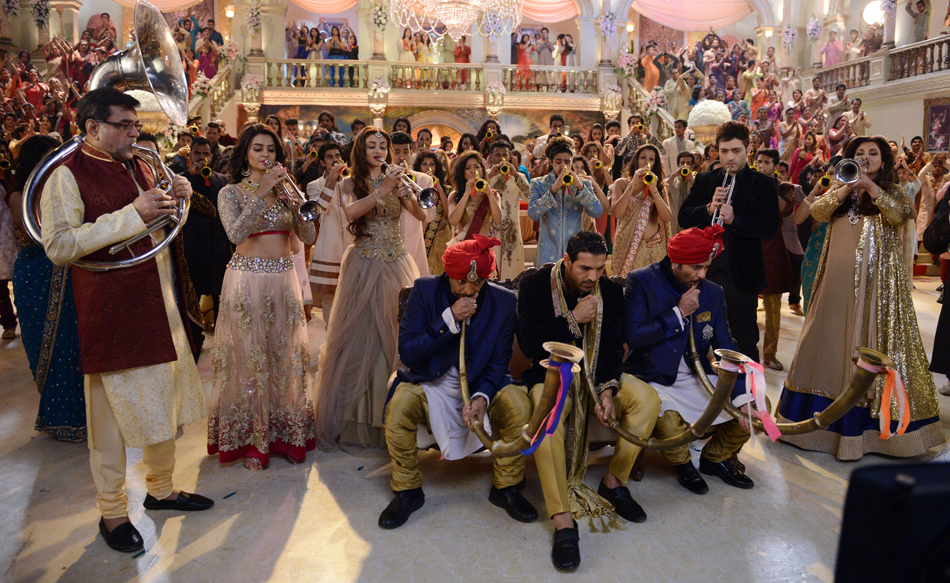 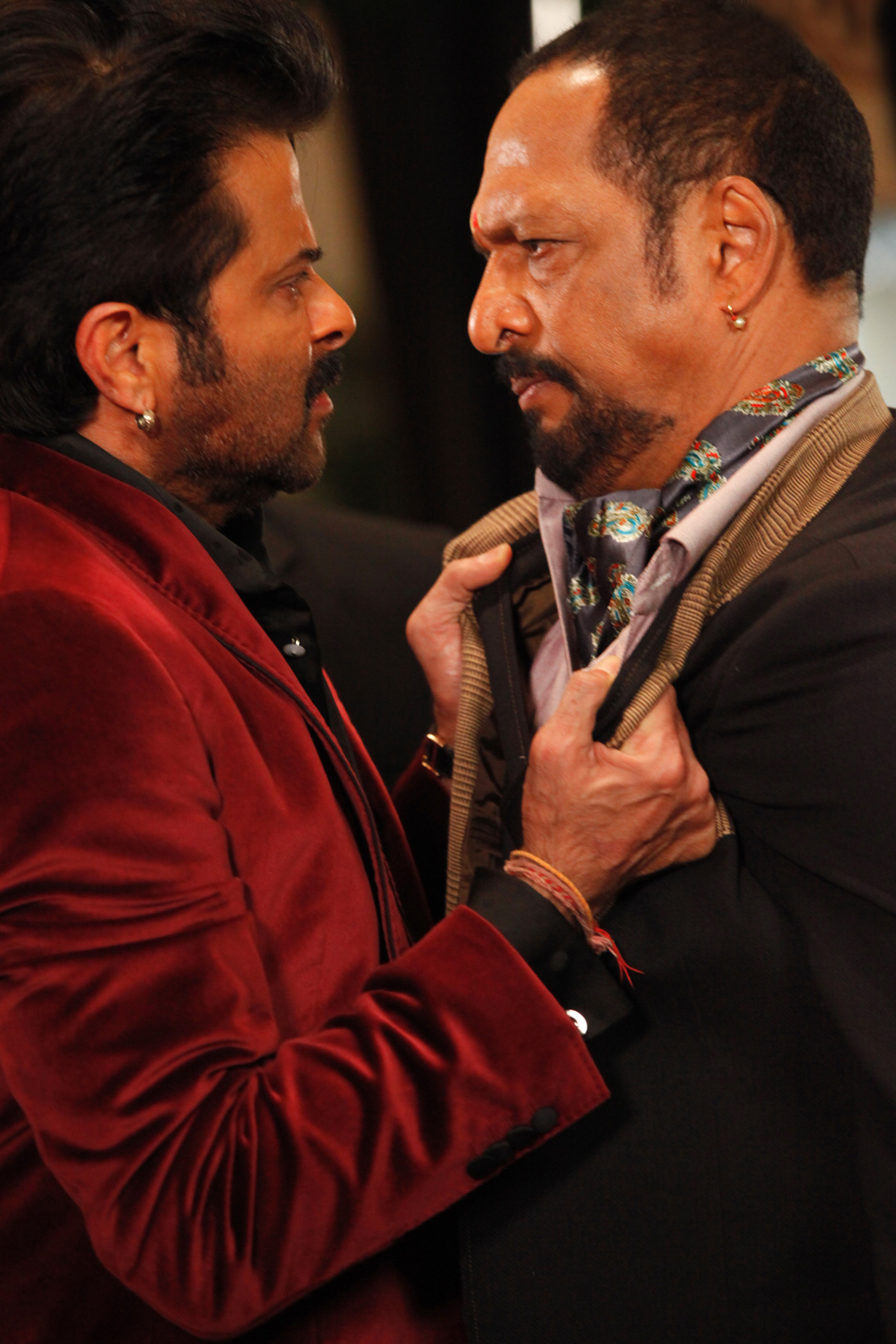 Welcome Back is an upcoming Indian action comedy film directed by Anees Bazmee, and produced by Firoz Nadiadwala . It is a sequel to the 2007 film Welcome, featuring an ensemble cast that includes Nana Patekar, Anil Kapoor and Paresh Rawal reprising their roles from the prequel. John Abraham and Shruti Haasan are new additions to the lead cast. The film is scheduled for a worldwide release on 4 September 2015.

Film is set in the backdrop of Money, Power & Business. largely based on the Stock market. more...
Home / Movies /Welcome Back