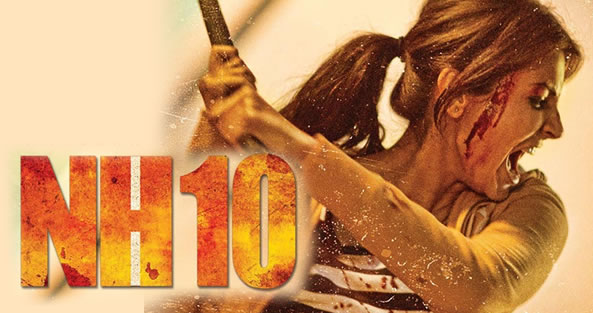 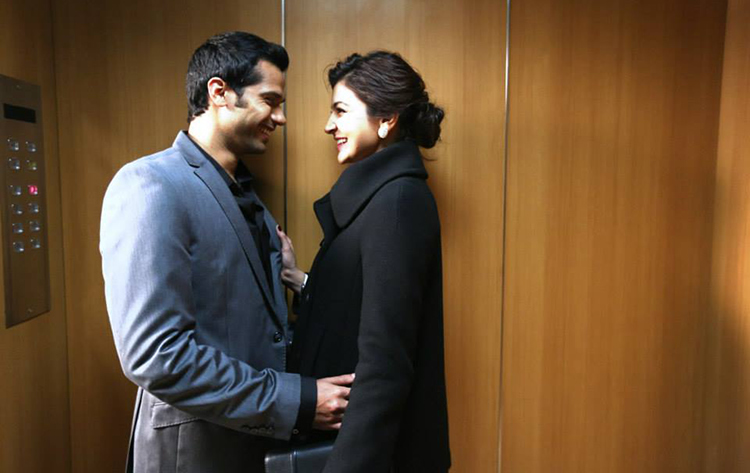 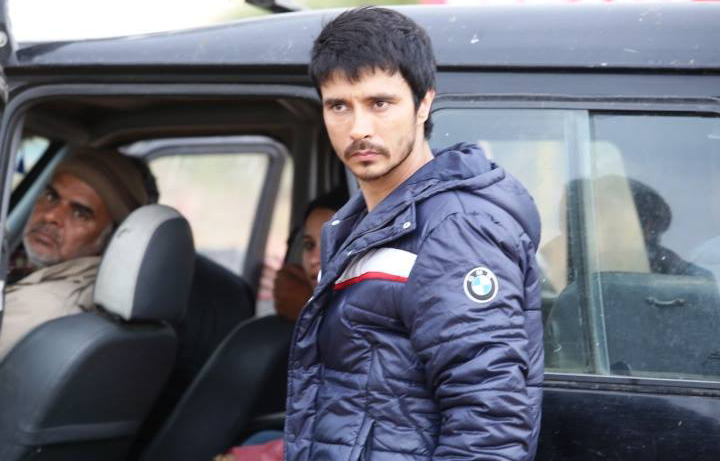 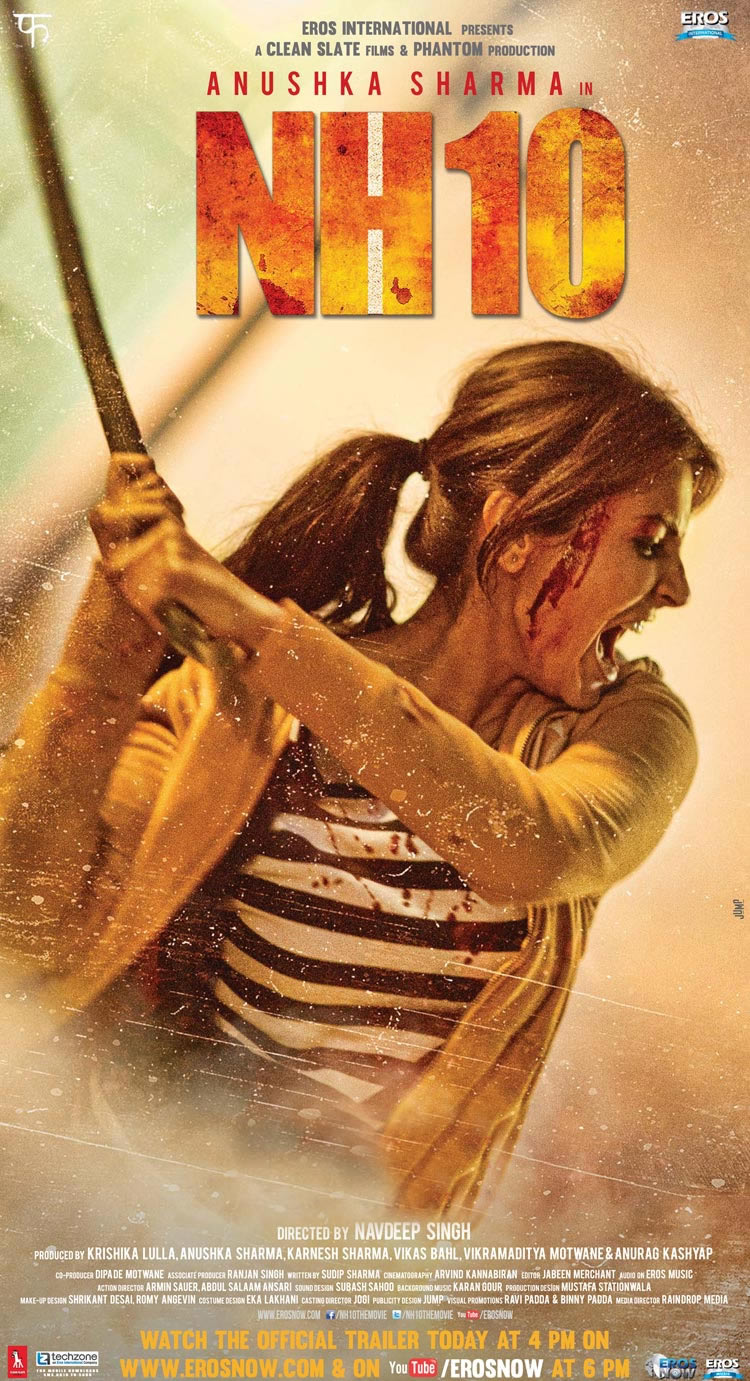 Meera (Anushka Sharma) and Arjun (Neil Bhoopalam) are married professionals living in Gurgaon. When Meera walks out of a party late one night, she is suddenly attacked by a group of unknown men. Although she escapes by the skin of her teeth, the encounter leaves her traumatized. She gets a gun for protection. Arjun, partly blaming himself for not being there that night, tries to make up for it by treating her to a luxurious desert holiday on her birthday. As they stop at a Highway dhaba for lunch, they witness a young couple being relentlessly beaten by a group of hoodlums. Arjun chooses to step in, unaware of the danger that lies ahead of them. Upon seeing the SUV which took the couple, Arjun decides to intervene. It turns out to be a case of honor killing of the couple by the girl's brother (Darshan Kumaar) and his friends. Arjun witnesses the murders and he and Meera are caught by the killers. Their escape bid is foiled when Arjun gets critically injured in a knife attack. Leaving Arjun, Meera runs off to fetch help. She discovers that the police and the Sarpanch (Deepti Naval) of the nearby village are, in fact, supporting the killing. Pinky, the murdered girl, is revealed to be the daughter of the Sarpanch.
Meera eventually manages to make her way back to where she left Arjun, only to find him dead. Driven by a desire for revenge, she decides to end it all and ambushes the killers in a final confrontation.

Film is set in the backdrop of Money, Power & Business. largely based on the Stock market. more...
Home / Movies /NH10