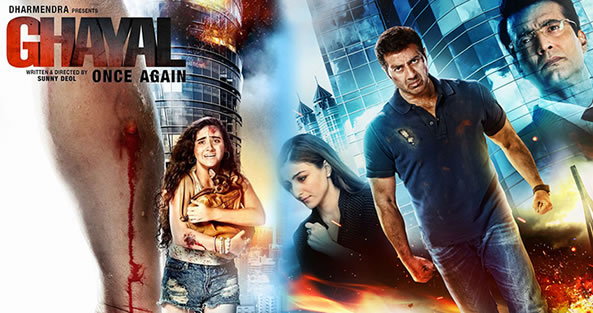 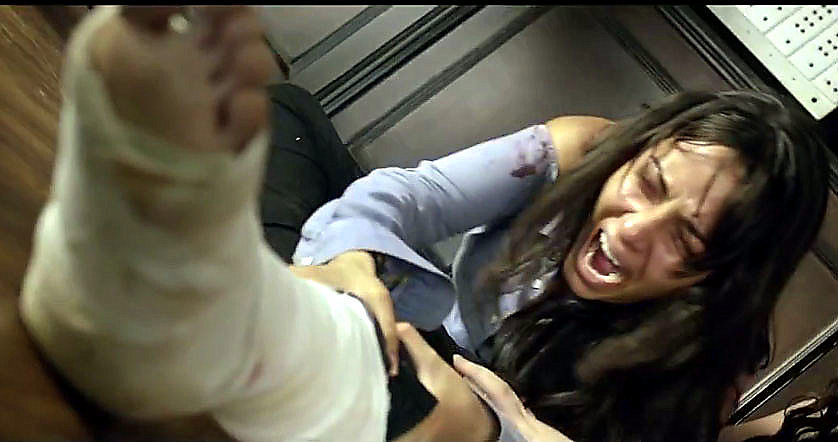 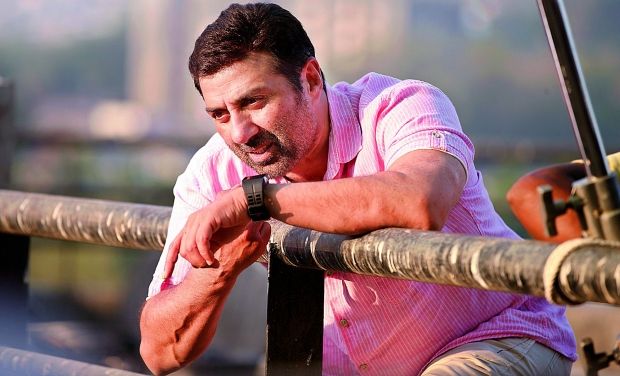 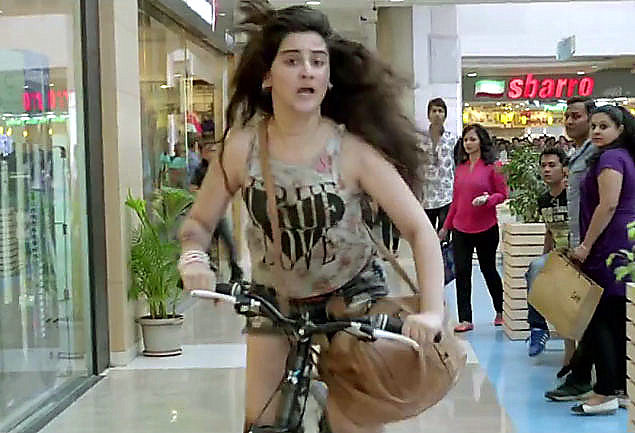 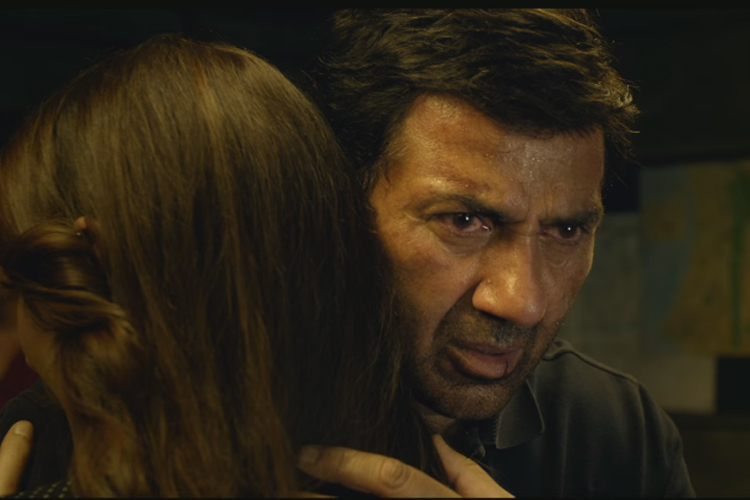 Ajay Mehra (from previous Ghayal-1990), after finishing off his life sentence, starts a newspaper called Satyakam. Still dealing with the haunting trauma of losing his loved ones, Ajay manages to make a credible name for himself in investigative journalism. Working with a strange team of RTI activists, ex-criminals and ilk; and even stranger ways of unearthing and presenting truth, Ajay Mehra has earned quite a fan following among the youths, who finds his fearless and unforgiving approach in dealing with all kinds of sociopaths very inspiring. Among his die hard fans are these four teenagers who happened to have received bravery medals from him once. These four friends once out on photography expedition, accidentally record a murder on a camera. The footage turns out to be explosive as it clearly shows two of the city's most powerful peoples involved in the murder. Well what happens after this is a series of twist and turns where the four kids get entangled and have to fight it out with the most powerful man of the city, will Ajay Mehra be able to save them? Will the kids be successful in their mission to stand by the truth only time will tell.

An alcoholic professor is sent to a juvenile school, where he clashes with a gangster,.. more...
Home / Movies /Ghayal Once Again