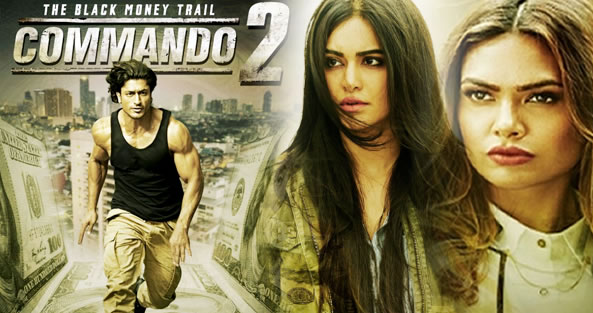 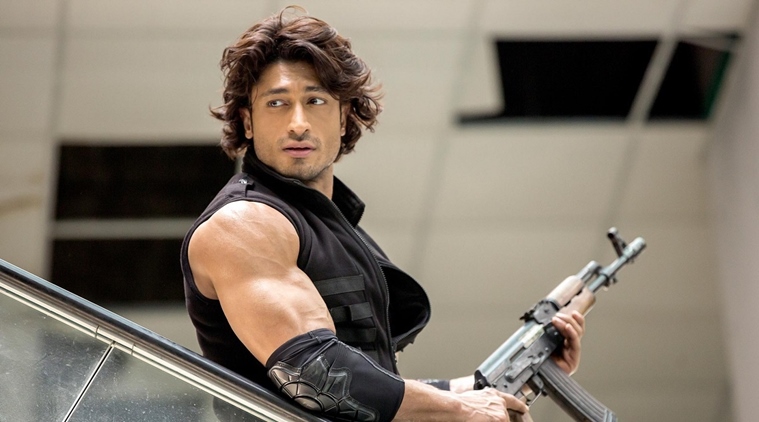 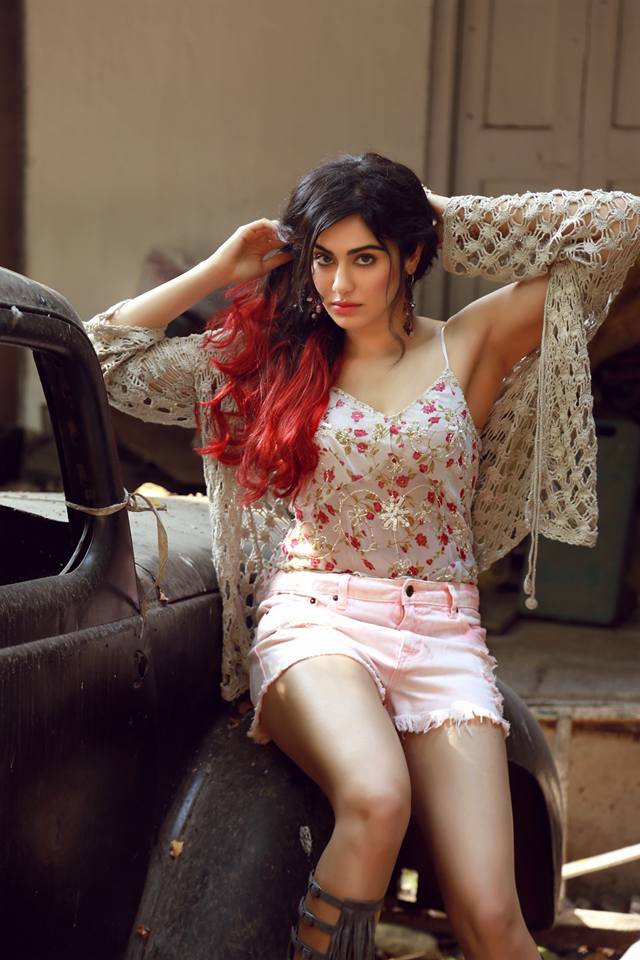 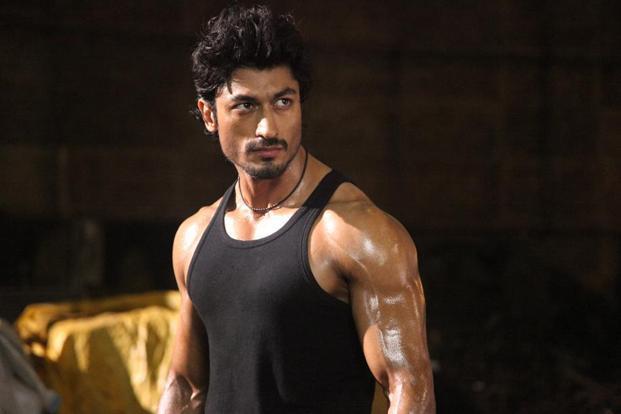 Commando 2: The Black Money Trail (or simply Commando 2) is an upcoming 2017 Indian action film, directed by Deven Bhojani and produced by Vipul Amrutlal Shah. The film is a sequel to the 2013 film Commando: A One Man Army. The principal photography of the film commenced on 17 February 2016. Vidyut Jamwal and Adah Sharma will be playing lead roles in the film. The film is scheduled to release on 3 March 2017.

Synopsis:
A man uses his combat skills to eradicate black money, which has been siphoned to banks abroad.

Film is set in the backdrop of Money, Power & Business. largely based on the Stock market. more...
Home / Movies /Commando 2